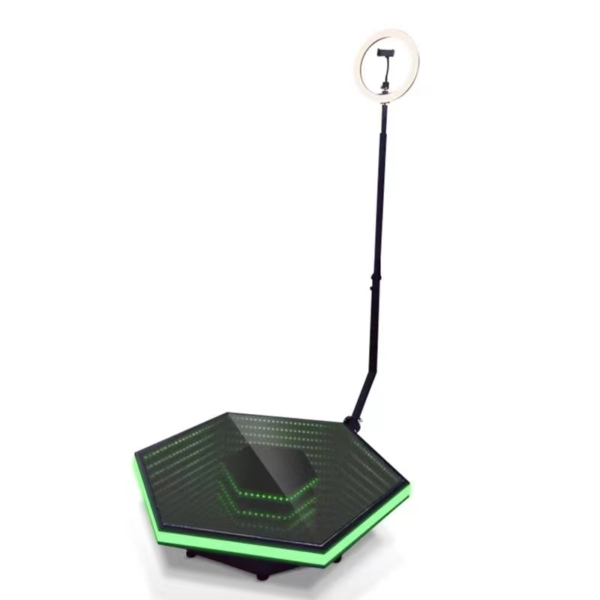 We live, work and photo booths are closely related. Our fun, versatile photo booth solutions make it easy for consumers to create, capture, and share photos and GIFs, anytime, anywhere.  360 Degree Booth is the perfect photo booth for a variety of markets. Your customers will appreciate being able to take top-quality photos/videos of their experience—with fun filters, digital props, and branded overlays—and being able to receive them immediately and directly on their devices, ready to share.

We provides a solid photo stage platform that businesses can depend on for the most demanding, data-driven photo/videos activations.  360 photo booth machine can make 360-degree panoramic rotating picture and video.Make people star in a magic 360 rotating video booth experience,can be used it to shoot HD slow motion, GIF and video. These photos or videos can be saved to your device or shared instantly to your social platforms. 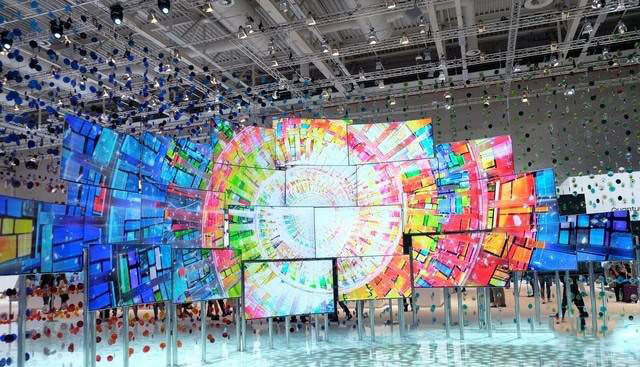